I returned for a second time to the Vancouver Mini Maker Faire a few days ago. As always it was an absolute blast to see all the other makers  from all around the province. I was also happy to see some familiar faces. One person even brought her purchase from last year because it had been damaged in a move. I happily repaired it over the weekend and returned it to her.

This year they changed the set up and created two distinct spaces for makers that were showing and telling, and makers that were selling. Parrotphernalia was perfectly situated near one of the main entrances on a corner with beautiful natural daylight coming through, and even a nice breeze now and again. With such a great space and so close to the outside I had no problem being indoors on a beautiful weekend.

Once again Parrotphernalia made a donation to the Maker Faire silent auction. Up for grabs was a set of beach themed feather earrings and necklace. The earrings were sterling silver with small anchors and bright blue macaw feathers, and the necklace was sterling silver with section of a sliced sea shell and two tones of blue macaw feathers. I was pleased to hear the bidding got pretty high before the end of the weekend.

The highlight of the weekend was getting interviewed for a show about the Maker Faire. I’m not sure when it will be aired, but I’ll be sure to let you know.

We hope to see all you amazing makers and maker enthusiast again next year! 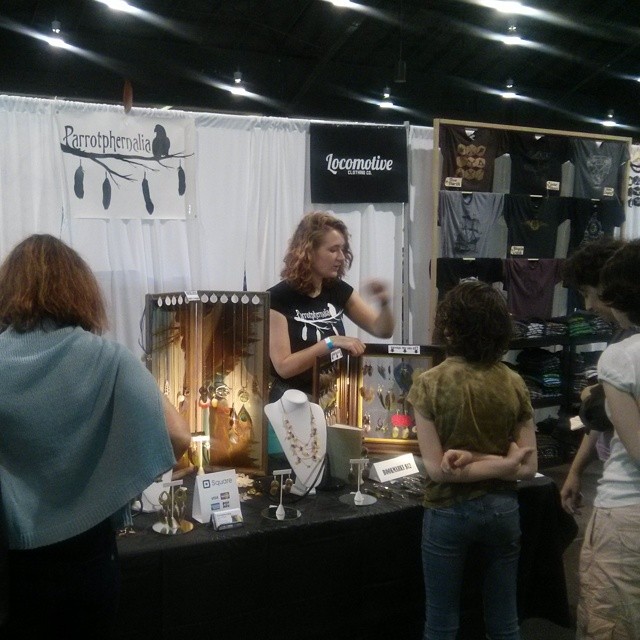 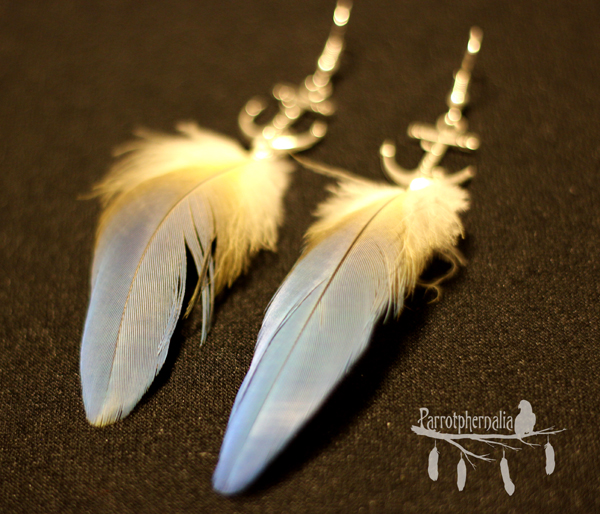 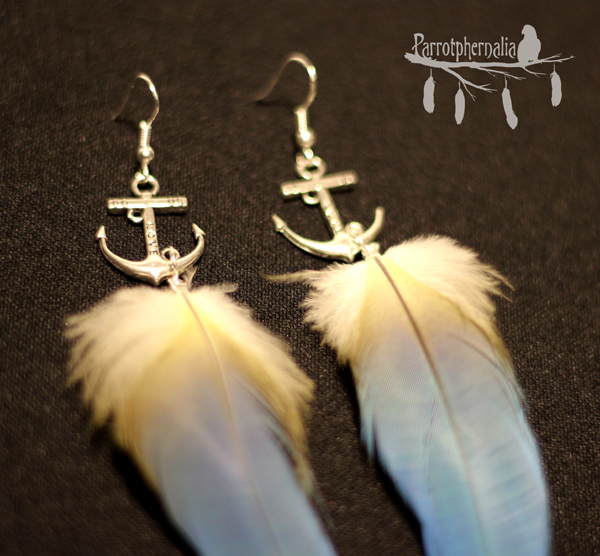 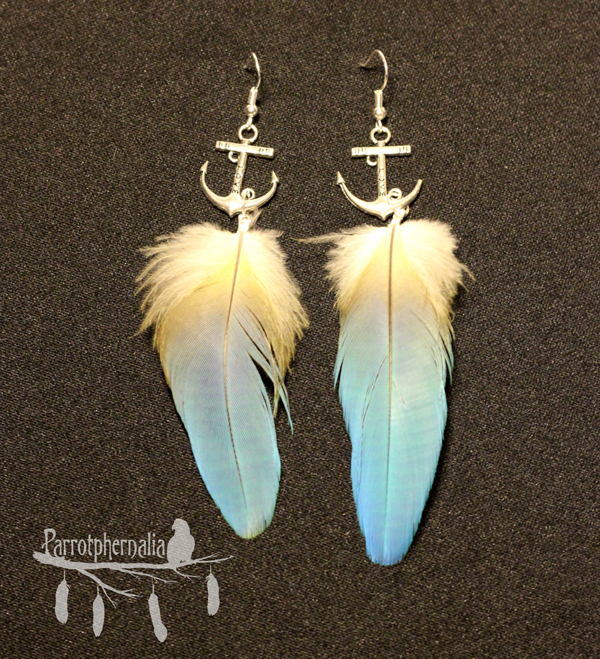 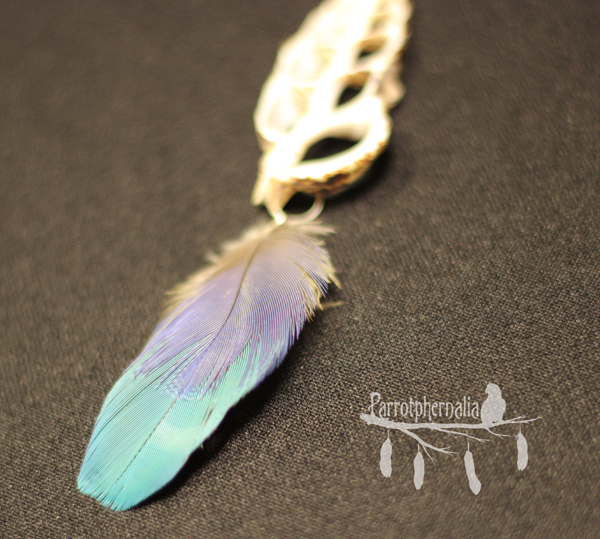 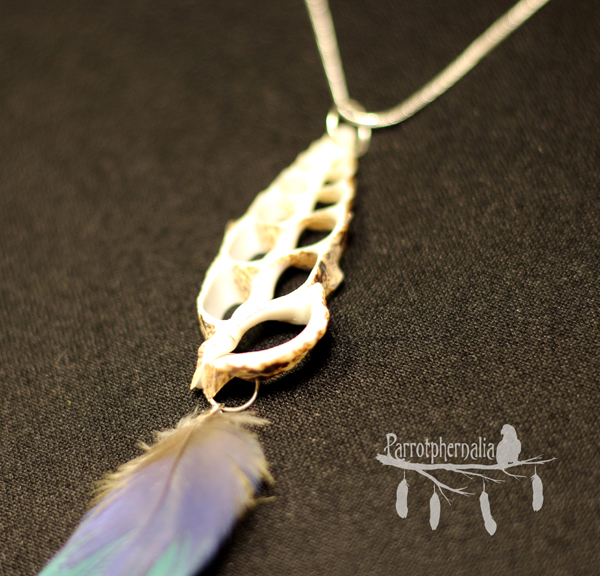 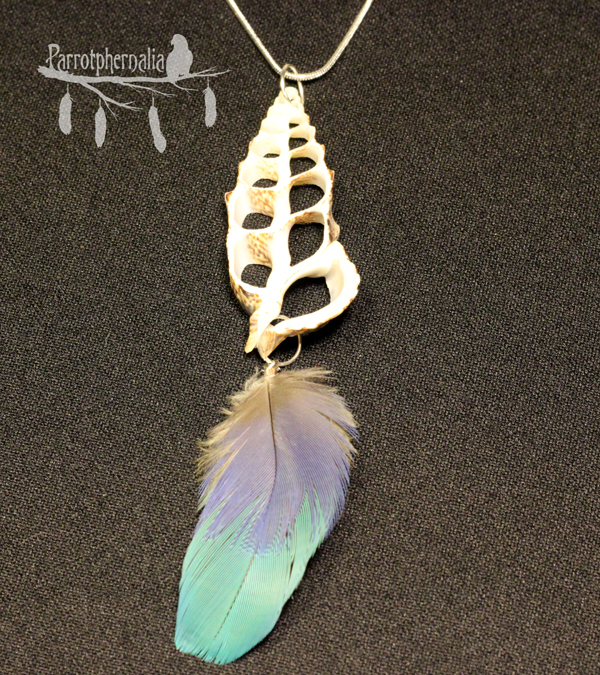